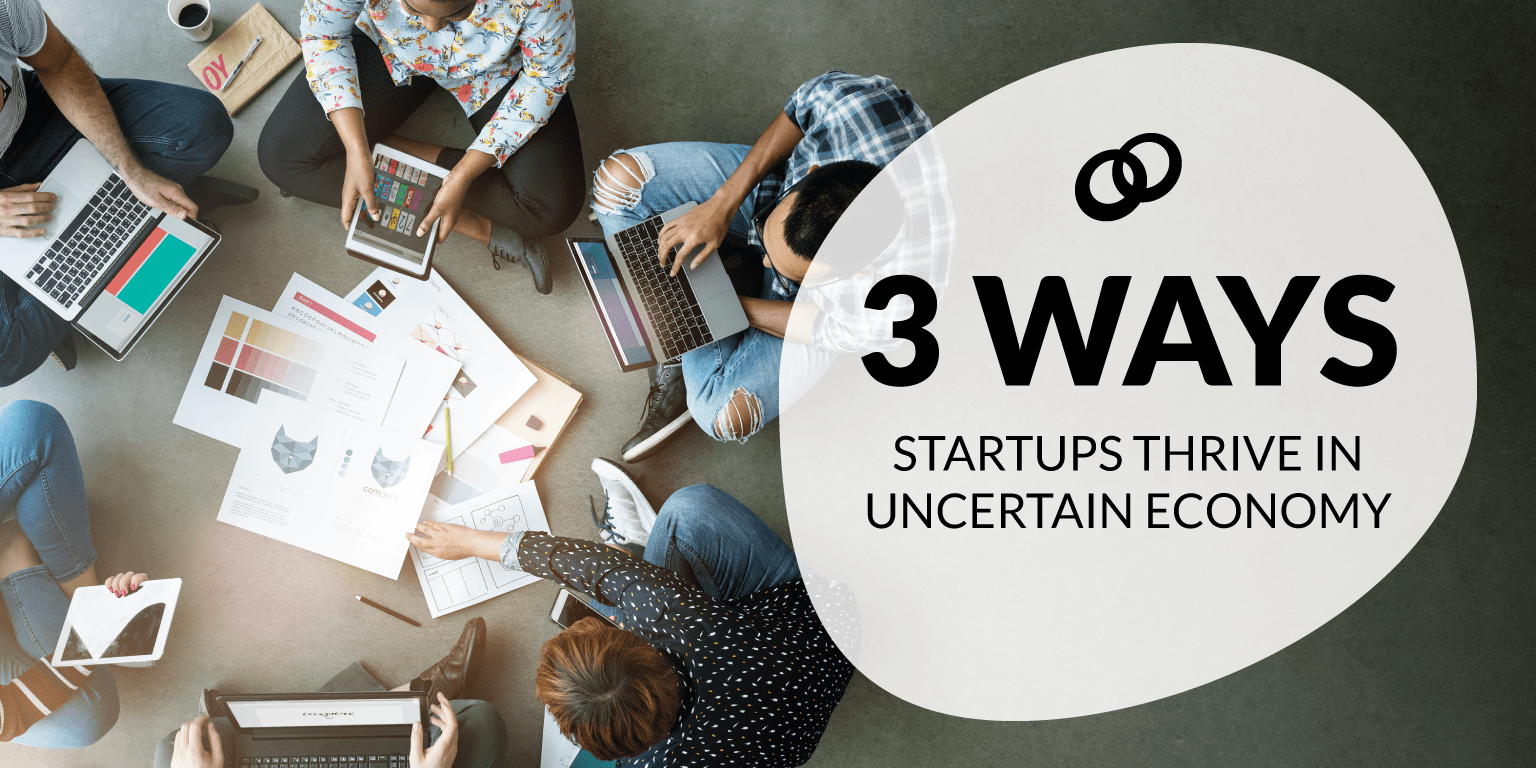 USA’s mainstreet has always been the bedrock of its robust economy. While major corporations tend to steal the spotlight in business news, SMB’s continue to silently grow, innovate and offer products and services that enterprises capitalize. A healthy startup culture is what gave rise to Silicon Valley which produced some of the most well known brands such as Microsoft, Google and Oracle. This steady cycle of small businesses slowly rising to corporate-level has been the crucial element in economic growth.

The last few years delivered a series of shocks to the world’s economy and everyone is scrambling to adapt. One prevalent news is how industry giants, such as Facebook, have resorted to layoffs and downsizing to cope with inflation. History has proven this to be a typical response of larger companies. But it’s in mainstreet where things get interesting.

According to a report covering SMB’s, it turns out that the drop in small business sales was only 3%. And for just a single quarter. After that, their sales have been rising steadily with each quarter. As it turns out, startups were quick to adapt to the recent inflation. But there were other factors at play which helped nascent companies not only survive, but flourish despite the turmoil.

Here, we will explore some of the ways startups are finding success during inflation.

As mentioned previously, layoffs are on the rise. With it, unemployment has also grown steadily. While this is certainly bad news for the economy, there is a silver lining. One typical result of inflation is that it floods the job-market with high caliber workers, eager to find opportunities wherever possible. This fresh batch of skilled labor, more often than not, finds a new home in the startup landscape. When these workers change jobs, they bring with them deep industry knowledge and enterprise-level expertise which injects new creativity into startups.

This becomes the perfect formula for innovation within startups. New workers help the organization think out-of-box and seize new opportunities that rise in an uncertain economy. In this particular inflation, the aftermath of a global pandemic gave rise to outsourcing which became fertile ground for workers re-entering the job market.

Startups have managed to find incredible talent from all over the world and have captured much of the high-skill labor that previously drove corporations. So while enterprises were forced to reduce their workforce, the complete opposite took place within startups whose staff is now better skilled, motivated and driven to success.

While there have been many different types of economic downturn, the one we find ourselves in is particularly unique. A worldwide pandemic forced everyone indoors. Corporations were quick to react and began a sweeping transition to work-from-home across their entire workforce. Facebook even allowed its employees to request a permanent shift to remote.

A year later, the world is reeling back to normalcy and many companies find themselves in a tough position. Office spaces that are no longer being utilized are incurring a huge cost. Many companies are urging their employees to return to the office. On the other hand, startups have discovered a whole new opportunity.

Work-from-home is not a new concept. Businesses have dabbled in the idea of letting their workers check-in from home, but there was always concern. Mainly about its effect on productivity. However, the last few years broke that stigma when companies found out that productivity never declined. In fact, some research showed that working from home boosted productivity by 7%. Businesses, such as call center service providers, have fully embraced a ‘hybrid’ model where there’s a balance of on-site workers and those checking in remotely.

Startups became a lot more confident and transformed their company into “virtual companies” with no physical space. IT firms transferred from in-house to third-party infrastructure for things like servers, data-bases and routers. As a result, rent, upkeep and operational costs were slashed while productivity rose. For a nascent business, this is a great deal. As the economy rumbles, startups who have switched to remote feel much safer.

Businesses across the world have begun to tighten up their budgets. A big part of cost-saving includes scaling down operations. As a result, large companies are forced to find alternatives to fill the production gap. One of the best answers that they have found is offshoring non-essential activities. This can include everything from payroll to legal verification. But more and more franchises are partnering with third-parties for core activities and other operational support. Amazon has recently begun partnering with local businesses for delivery and order processing for selected locations.

Corporation’s cost-saving activities are now opening up more doors for smaller companies. Many of them are finding new leads, opportunities and audiences. B2B especially has ramped up to a high degree and the demand keeps growing.

Historically, the US government has always deduced that the best way to bounce back a stagnant economy is by lifting up SMB’s. The biggest reason being that their perseverance helps larger companies thrive. This bottom-up approach is exactly why the SBA has begun interest-free loan programs for smaller businesses along with a slew of tax breaks.

While it may be tempting to raise prices in order to manage inflation, it should be kept in mind that there are plenty of worthwhile opportunities to seize. It’s not just corporations, consumers are also looking for cost-effective products and services. Startups are in the ideal position to fulfill this demand. The key is to expand your outreach and concentrate on brand-awareness.

Adaptability is perhaps the most important trait required for a business to be successful. When entering the business arena, startups need to be wary of the shifts taking place in their industry. Factors such as a volatile economy, technological breakthroughs or policy changes can be very disruptive to one’s business strategy. But they are also a call to innovate, restructure and re-evaluate. Thanks to growing opportunities and subsidies, startups are in the prime position to grow, even during tough times. We hope this blog helps you identify opportunities to orientate your business correctly. Be sure to leave us a comment below on your thoughts on the current business environment. And for more information on our support services, including, inbound call center solutions, be sure to get in touch with us by visiting our contact page.

Leave Us a Review